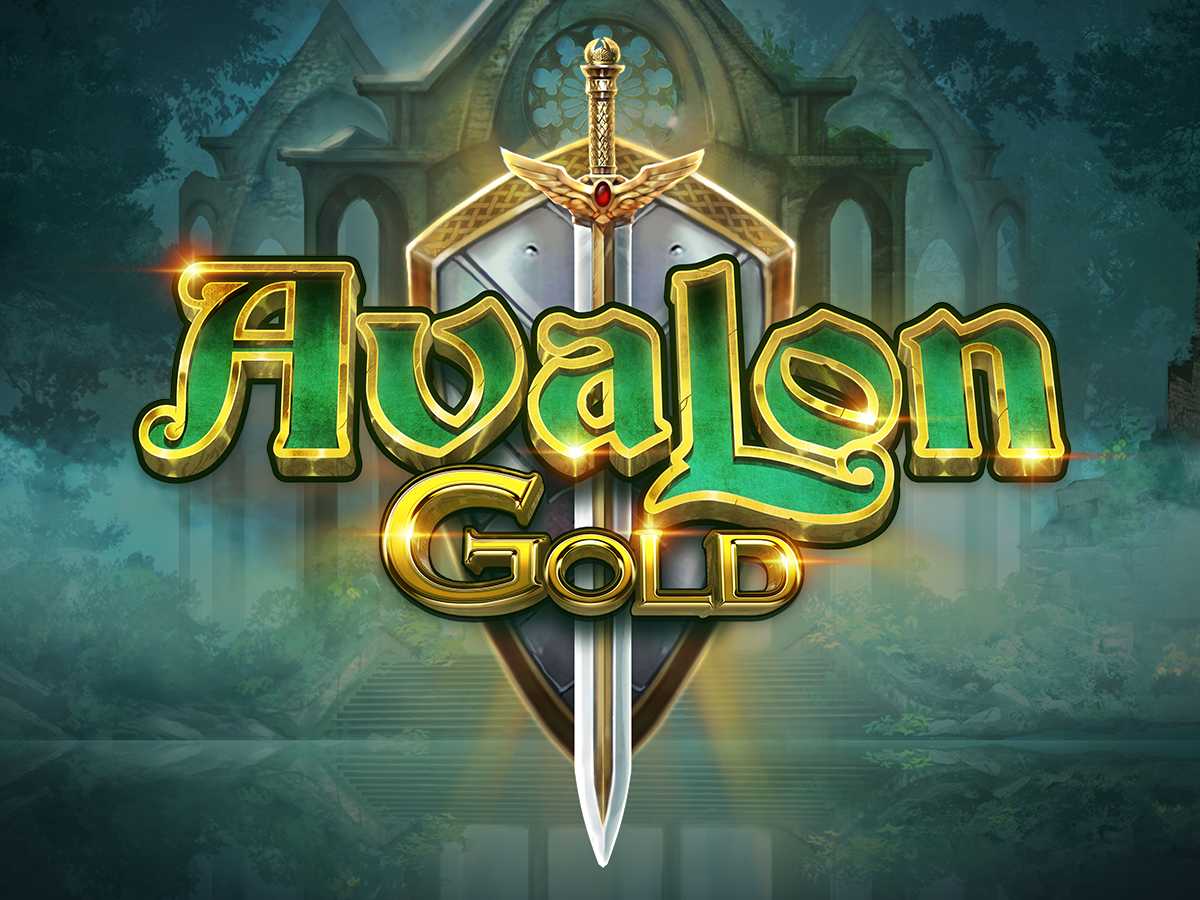 Avalon Gold is another instalment of ELK Studio's Gold slot game series, and invites you to join explorer Kane to uncover the riches of the magical land of Avalon. Are you ready to spin the reels for chances to win shiny rewards and massive maximum wins? Let's take a look at what this game has to offer!

In Avalon Gold, you join explorer Kane to uncover the riches of the mythical land that features in the legend of King Arthur, Avalon.

However, while the theme may be similar to Microgaming’s Avalon II (also included in our online slot review page), this game is not a sequel to that iconic slot. Instead, this ELK Studios title is the eighth instalment of the Gold slot game series that includes Ecuador Gold and Kathmandu Gold slots.

Avalon Gold is a high-volatility slot with six reels that fit up to eight rows, and operates with the Avalanche mechanism.

The theme of the game comes out in the stunning graphics and an incredible Celtic soundtrack that truly sets the scene.

Another thing that helps are the symbols, which include the J, Q, K and A card suit ones, as well as animal icons such as four animal emblems (snakes, wolves, birds, and deer). Joining these are knight helmets and explorer Kane, which pay between 2x and 5x your stake for six of a kind.

So, does this game live up to expectations when it comes to bonus features? Let’s take a look at what’s available!

Apart from that, there are three further bonus features worth checking out.

The first are the Mystery Box symbols, which are represented by the pentagram. Although these have no value of their own, landing at least five of them will see the boxes unlock and grant you a Wild, a Value symbol, or one of the following modifiers:

The second is even more exciting. Known as the Free Drop, this is basically the Free Spins mode, which is activated by landing at least three bonus Scatter symbols in the triggering round. You are then awarded 10, 15, 20, or 25 free spins for three, four, five, or six bonus Scatters, respectively.

You start the mode with four rows and a new one is added after each winning round until you reach a maximum of eight, which unlocks the 262,144 win ways. You reactivate Free Drop by landing additional bonus symbols.

The third is not available in all jurisdictions but is similar to the Bonus Buy feature. Here, for X-times your stake per spin, you can unleash one of the many bonuses. The cost for these is as follows:

Inspired by the mythical land from the Arthurian legend, Avalon Gold is a well-designed game with impressive graphics and animations. Jam-packed with exciting features, it is a worthy addition to the Gold slot game series.

This title is a must-spin for high-volatility slot lovers as both the maximum number of win ways, as well as the potential maximum win are highly enticing. The game's main drawback is its low RTP.