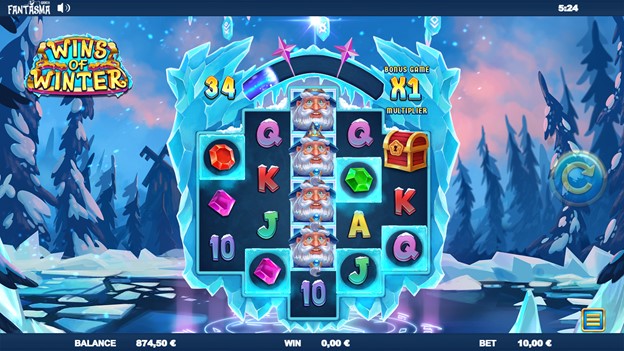 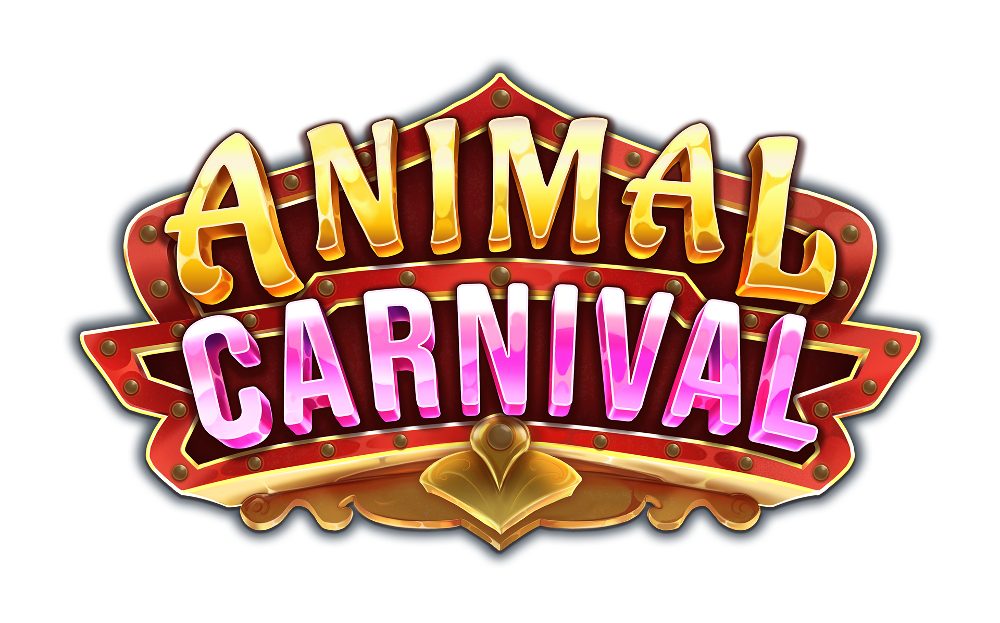 Wins of Winter, developed by Fantasma Games, invites you to the realm of the Winter Wizard to receive a touch of slot gaming magic. Set in a winter wonderland, this title gives you the chance to land ice-cold, yet sparkling winnings.

Set in an ice desert of a magical land, Fantasma Games' Wins of Winter has an unconventional grid structure consisting of five reels of three, four, five, four, and three rows, respectively, making it a rather unique edition to our online slot reviews page.

The Christmas theme here is strong, with an instrumental and upbeat version of Carol of the Bells serving as the soundtrack to this Frozen-like game that is sure to bring some festive cheer.

Wins of Winter comes with some very basic symbols, including card suit symbols 10, J, Q, K, and A, and four gemstones (purple, green, yellow, and red). The two highest-paying symbols are the themed ones, which are the Wizard and the Wild, paying up to 3.5x your stake for five of a kind.

Now that you have a better grasp of the game, let’s take a look at the features, shall we?

But there’s more! Every time a snowflake symbol lands, one point is added to the Progression Meter located top left above the grid. This Meter can activate two different features:

Wins of Winter is a beautifully-designed game set in a magical winter wonderland displaying enticing graphics and animations. The unusual grid stricture, as well as the handful of exciting features in the base game, are pretty refreshing.

The slot's medium volatility might be less charming to high rollers who could find the usually smaller wins not enticing enough. Nevertheless, the prospect of a maximum win of 5,000x your stake with a high maximum bet of €160 per spin more than make up for it.