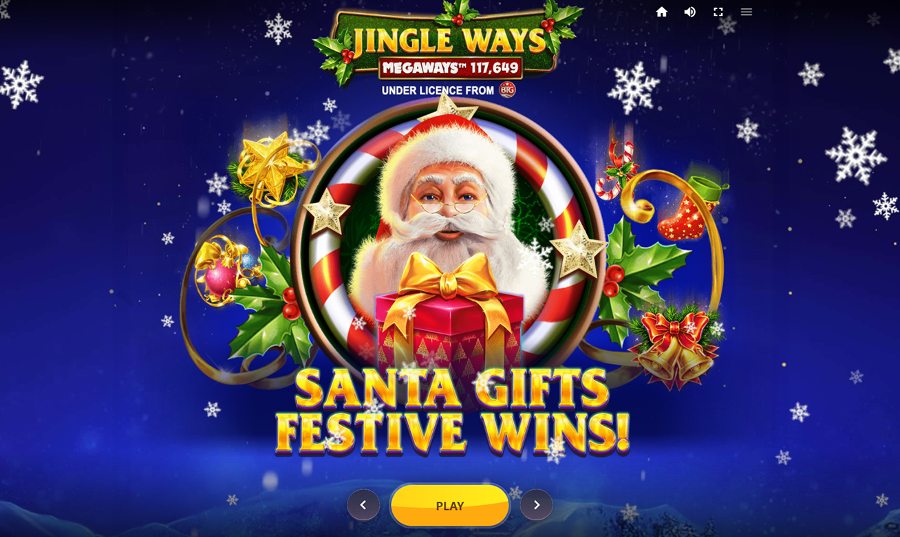 Shadow Society is a fun slot game with a secretive society-based theme developed by Red Tiger (regulated in the UK, Alderney, Gibraltar, and Malta). The main feature of this game is certainly its atmospheric experience, but it also comes with free spins, a max win of 10,000x, and up to 25 paylines!

With a mysterious design aesthetic that speaks of hidden worlds and phantom group, Shadow Society offers intrigue at every turn. In fact, this Red Tiger slot is surely to appeal to any readers of our online slot reviews page who is fascinated by the Freemasons and the Illuminati.

One of the key differences with the Shadow Society slot is that it instantly feels very grown up. This means you shouldn’t expect any cute graphics or cartoon-style animations. Instead, everything about this title speaks of a degree of sophistication.

Despite the innovative game aesthetics, Shadow Society is fairly conventional as a slot. Perfect for players of low-stake slots – the betting range here is of between 0.10 and 10 – the game’s RTP stands at 96%, and the initial layout is of a three-row slot spread out over three spinning reels. However, to add a slightly new dimension to the game design, the reels increase from three to five, taking the number of paylines from nine to 25. The idea with this change is that players will have made their way up in the secretive society they've either joined or infiltrated. In other words, the more progress you make, the more reels will be on offer.

The game’s symbols are well-designed to fit the theme. Rather than the traditional playing cards, the five lower-paying symbols depict tools. The inkwell-and-pen symbol is the least valuable, being worth up to 1.2x for five. It is followed by a key, green scroll, pocket watch and gold ring.

The four higher-value symbols depict the game’s characters. Of these, the highest-paying symbol is the man in gold,, who is worth 12x your bet if you land five of him. Note that these character symbols are unlocked via the Progress Bar (see the features section below).

Then we have the special symbols. The Scatter is a globe with the text Free Spins on it; land three or more to enter the Free Spins round. The Progress symbol shows an eye-in-a-pyramid icon associated with the Illuminati, and each time you land it, your Progress bar will be boosted.

Unlocking symbols can lead to higher potential rewards. Some players may feel this means they are shut out of the game's additional features for a time, while others may like the progressive nature of the gameplay. This really comes down to personal preference, as is common in all sorts of online casino games.

To Spin or Not to Spin

It’s worth spending some time with the Shadow Society demo version to get to know what this high-volatility slot is like and get a feel of how the progress bar works. Having said that, we’ve absolutely loved playing this game and we’re sure that some of you will find a new favourite in this Red Tiger creation.