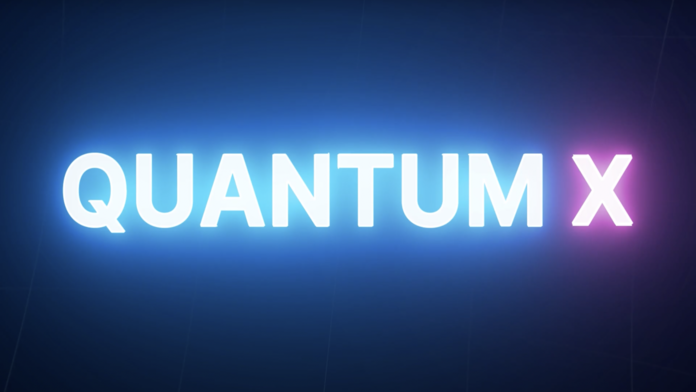 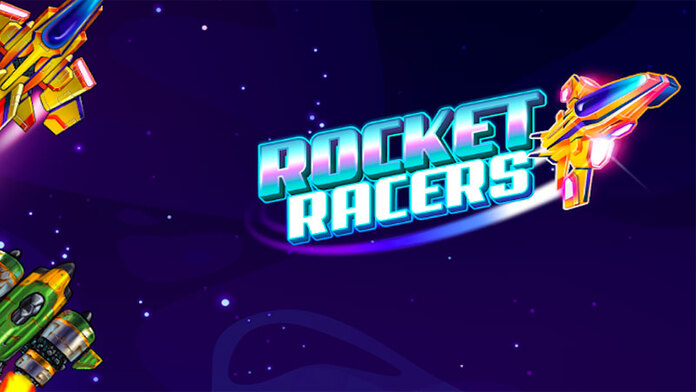 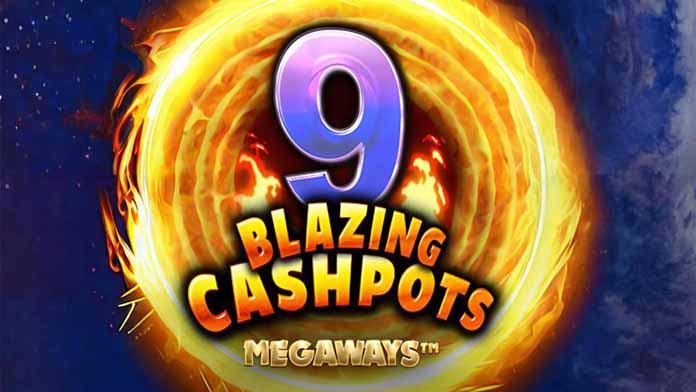 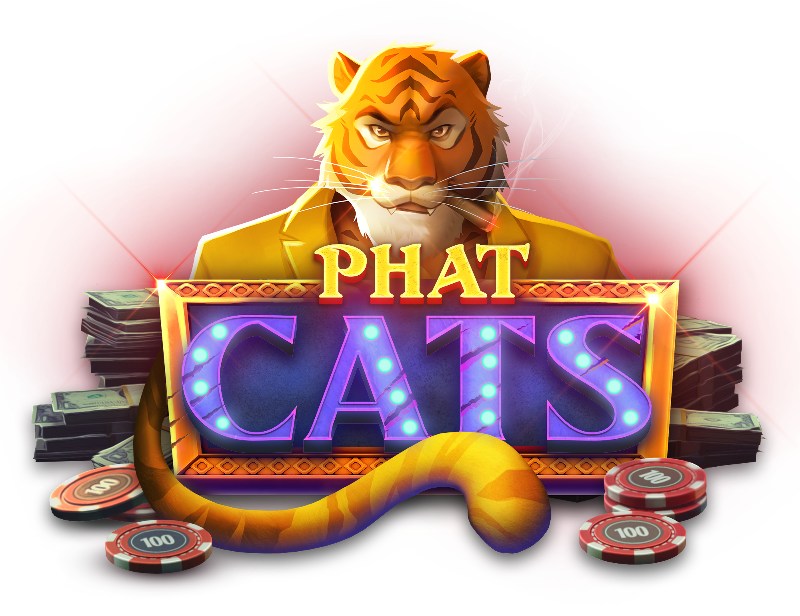 If you've ever wanted to take a trip to Sherwood Forest, Robin Hood's Heroes – a new game from Just For The Win – will help you do just that. With an RTP of 95.05%, high volatility, and a chance to win 5,000x your bet and even play Robin Hood's Heroes for free, is it worth your time?

Make up your own mind by reading our mini review!

A look through our slot reviews will reveal plenty of games inspired by myths, legends, and adventure. With that in mind, it is hardly surprising that many slots use Robin Hood – England’s legendary outlaw who steals from the rich to give to the poor – as a theme.

Take, for example, Robin Hood Shifting Riches by NetEnt, and Robin In The Woods by Arrow’s Edge. However, once you play the Robin Hood’s Heroes demo, you will soon see that this game stands out from the Sherwood crowd with a particularly cartoonish aesthetic.

Each legendary character, not to mention the backgrounds of forests, castles, and treasure hordes, looks like they have stepped out of a Pixar animation.

The game uses an unusual format of six reels with varying numbers of symbols: the first and sixth reels have four symbols each, while the reels between them have five. 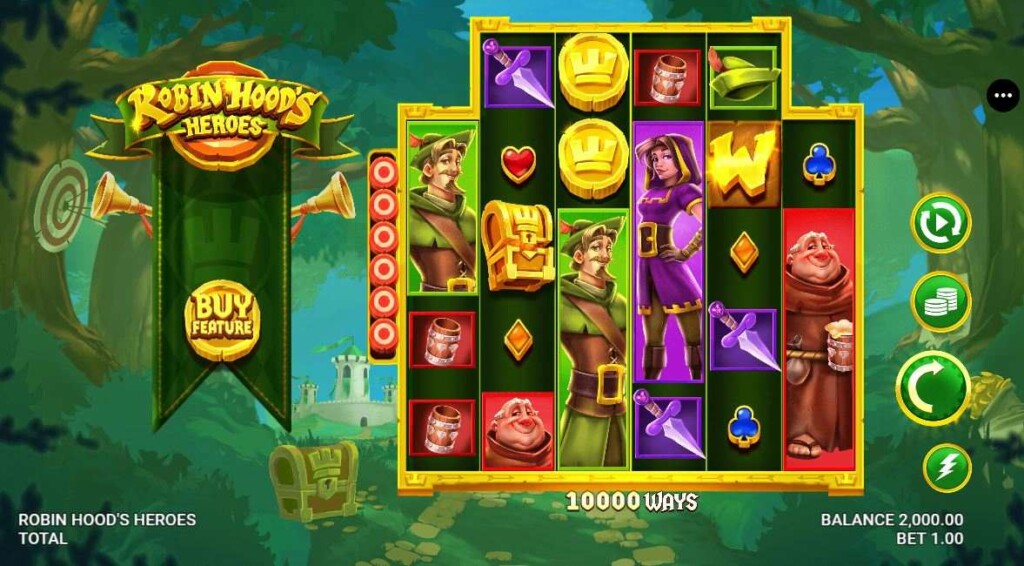 When you land three to four Scatter symbols on the four middle reels in the base game, you can grab up to 20 free spins. If scatters appear on Reels 2 to 5, you'll be awarded between seven and 15 free spins. You can re-trigger the free spins during the bonus feature when you land between two and four scatters.

Moreover, during the free spins:

If you land six or more Money symbols, you will trigger the Cash Grab bonus round. Here, the rules change, as you will be taken to a new grid where the only symbols are Money-multipliers and the three heroes:

The icons are nicely designed and fit the medieval theme well.

The lowest-value symbols are themed around playing card suits, with Clubs, Spades, Hearts, and Diamonds taking the place of the usual 10, J, Q, K, and A.

Six more symbols of a higher value are themed around characters, including Robin Hood and his hat, Maid Marian and her jewelled dagger, and Friar Tuck with his tankard. But these are not the only symbols in the game, as you also stand a chance of turning up treasure in your next spin.

The line-up of special symbols in Robin Hood's Heroes includes the following:

All in all, whether you have decided to play Robin Hood's Heroes for free or for real money, the game is super fun to play. Combining high volatility that assures variety, a fairly straightforward set-up with some novel features (particularly the Cash Grab round) and an aesthetic that is easy on the eye, Robin Hood's Heroes is a worthy addition to the Just For the Win slots catalogue.