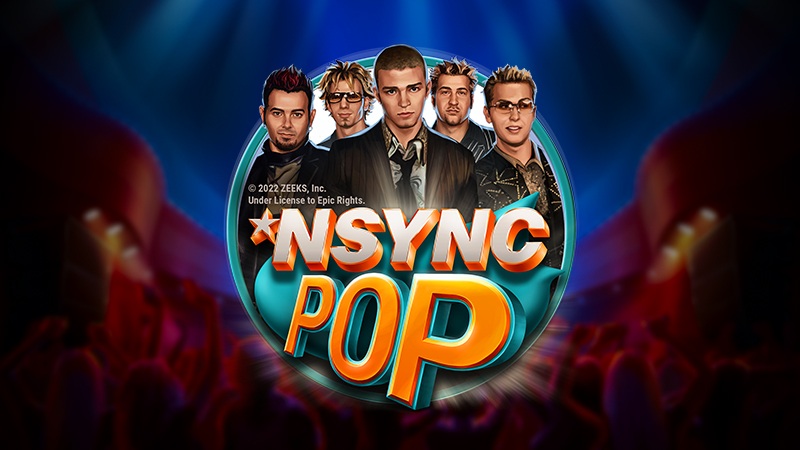 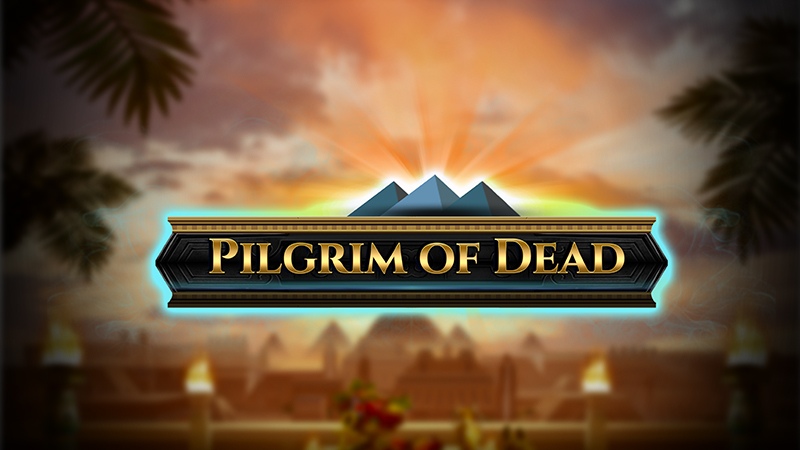 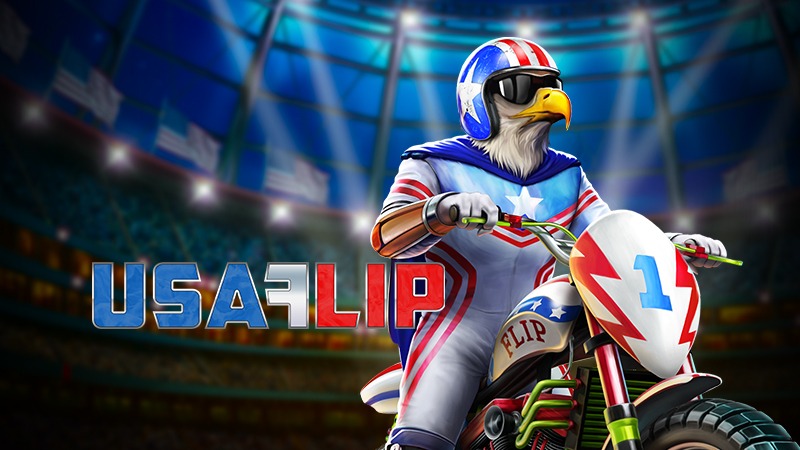 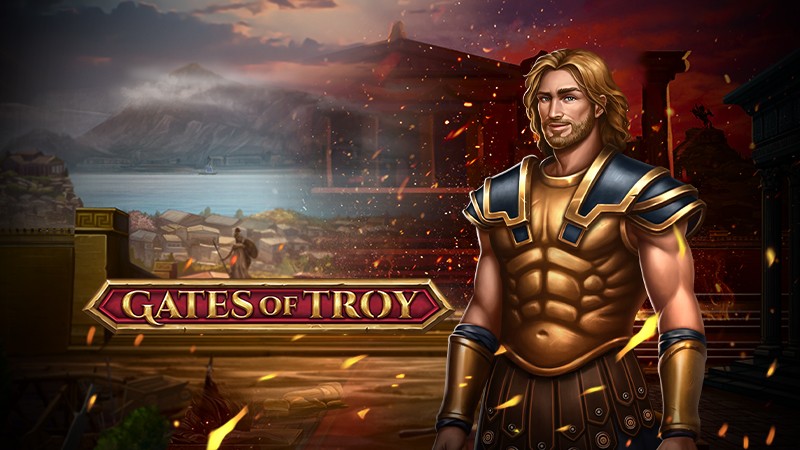 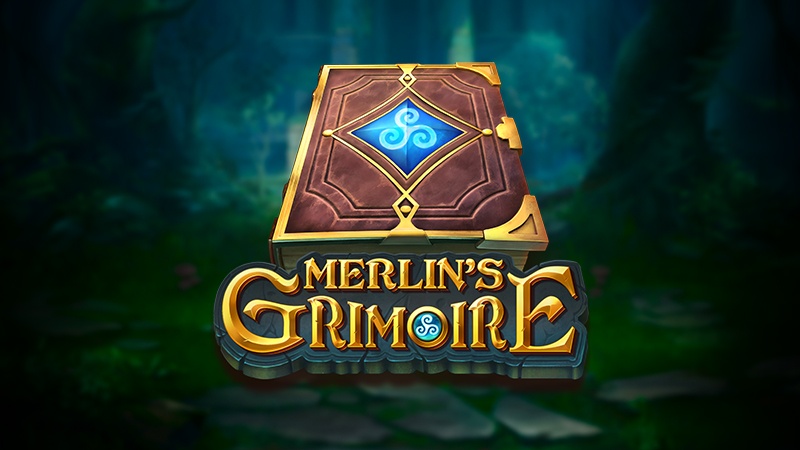 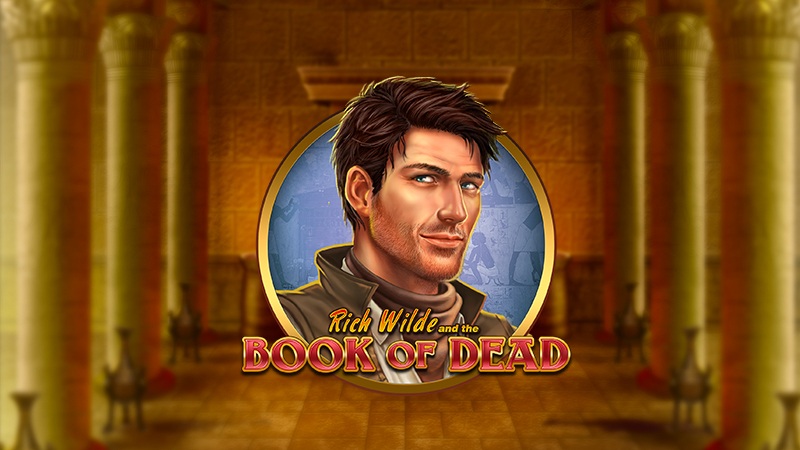 NSYNC fans, rejoice! If you want to play *NSYNC Pop for free or real money, then you'll undoubtedly want to know what this pop-filled licensed tie-in from Play'n GO has in store for you.

Those who have fond memories of when *NSYNC, ruled the roost in the world of 1990s boy bands are sure to feel a nostalgic thrill when they load up this licensed slot game, but just how do the mechanics function?

Well, to start off with, this game arranges its reels into a diamond formation. There are five reels in all: the first and last having two rows, the second and fourth having three, and the middle one with four.

Because of its unusual formation, the game does not deal in rows  – as such, winning combinations tend to appear as clusters instead. This gives the game a whopping 2,400 paylines, which come together with high volatility and medium-tier RTP of 96.2% to give you a max win of 5,000x your bet.

The surrounding aesthetic is themed around a stage performance, complete with spotlights, a cheering crowd, and *NSYNC's hit music playing in the background.

Playable from as little as 0.10 and as much as 100 per spin, the game follows convention by deriving its low-paying symbols from playing cards: the club, diamond, heart and spade.

Meanwhile, the higher-paying symbols depict the faces of the five band members: Chris, Justin, Joey, Lance, and JC (each is colour-coded, so don't worry if you have trouble telling the five fresh-faced hunks apart). 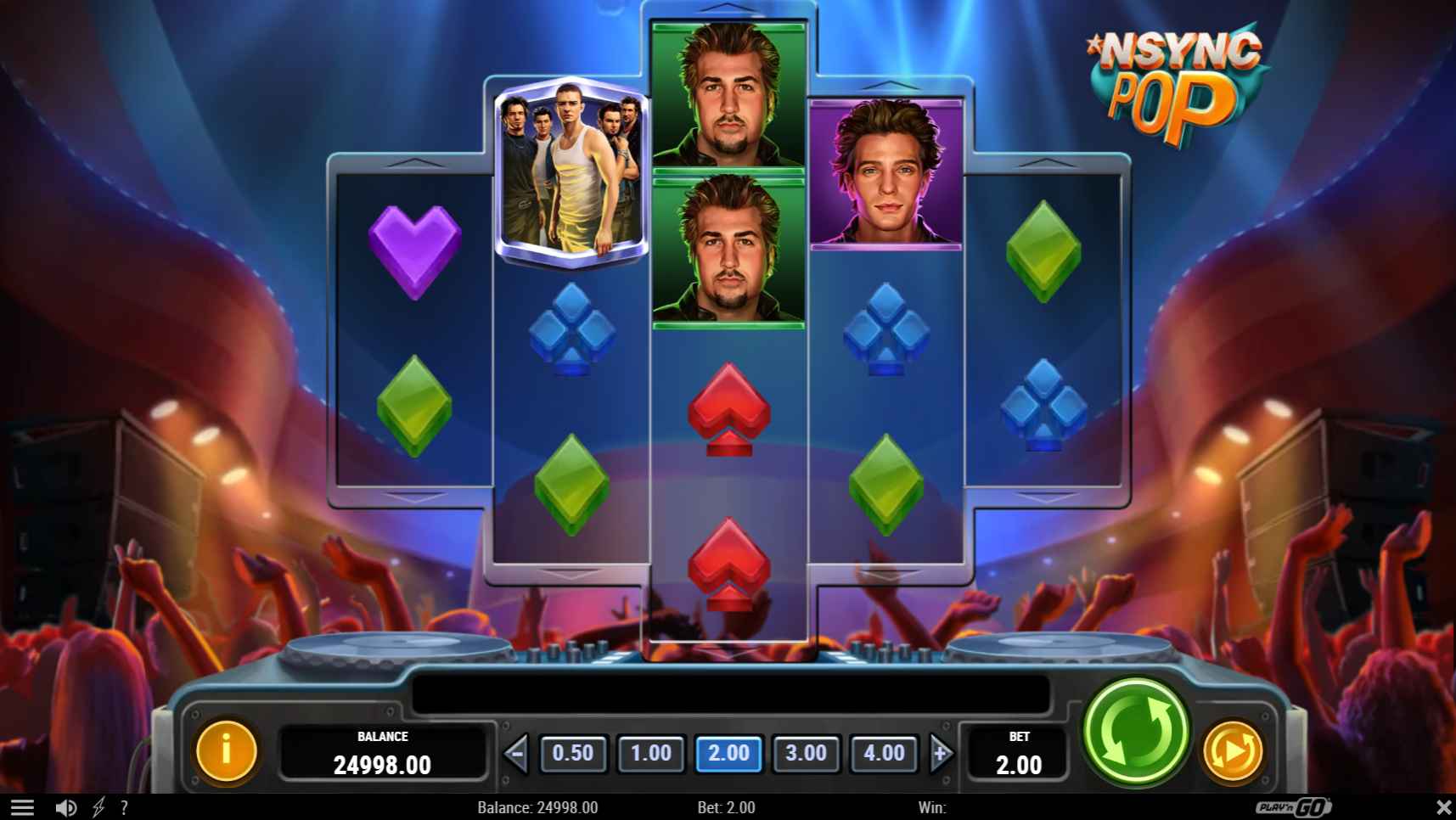 Like another other modern slot game, this wouldn’t be complete without a few special symbols and features.

The Free Spins Round Feature

In the Free Spins round, each reel is given two extra rows containing Pop symbols.

As you spin, you stand a chance of landing additional Pop symbols. This will cause adjacent Pop symbols to disappear, making space for more symbols and winning combinations. Also appearing in the round are Wild Pops, which will become sticky Wild symbols.

If you pop all ten of the Pop symbols, then you will be taken to an Encore Spins round, where the low-value playing card symbols are gone, and only the higher-value band member symbols remain. 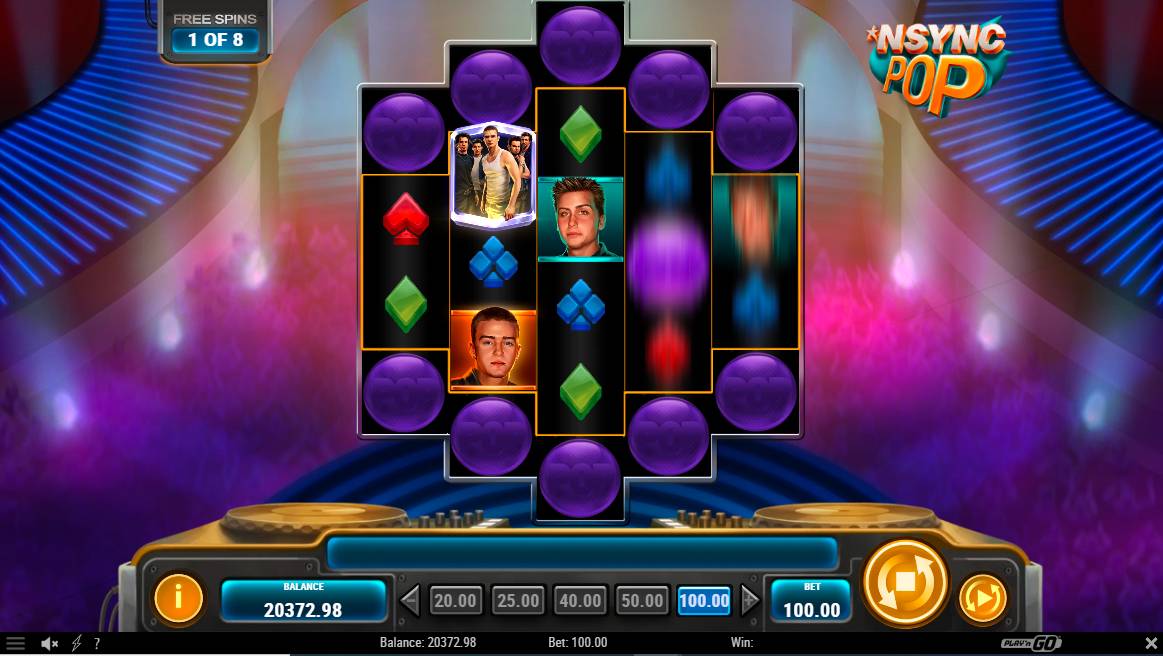 Fans of the band will lap up the chance to enjoy some nostalgic fun on *NSYNC Pop! But apart from the music and niche audience, this turns out to be an entirely solid slot game from Play'n GO!