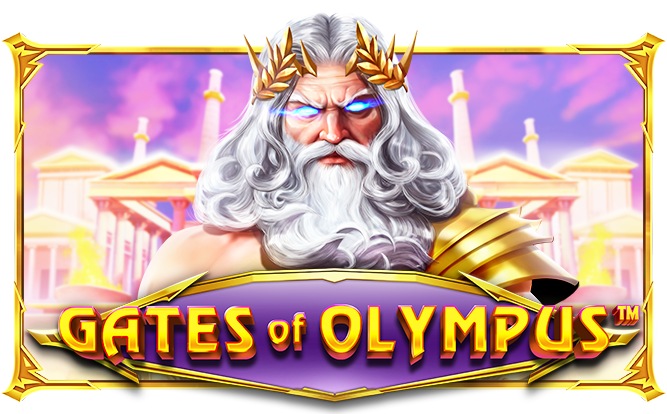 Casinos where you can play Gates of Olympus 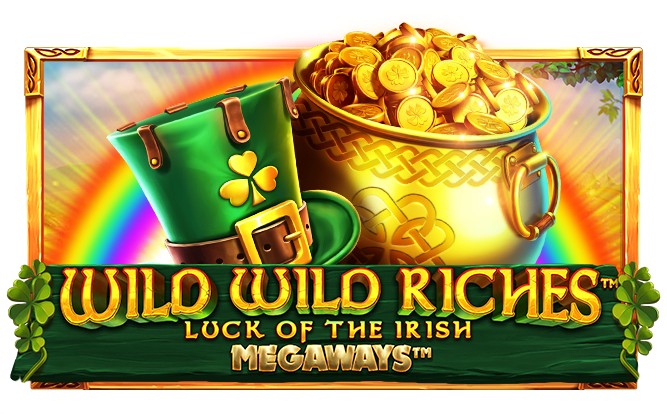 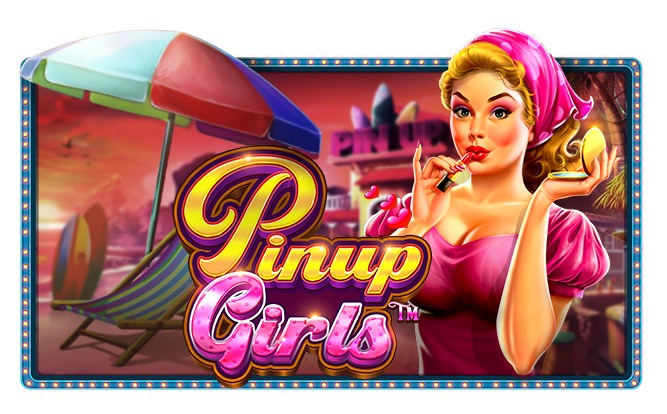 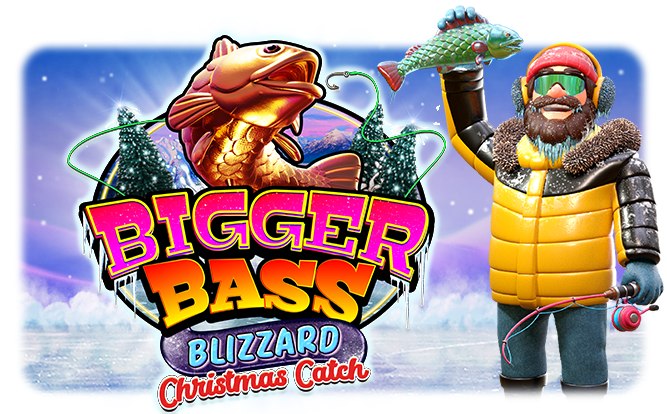 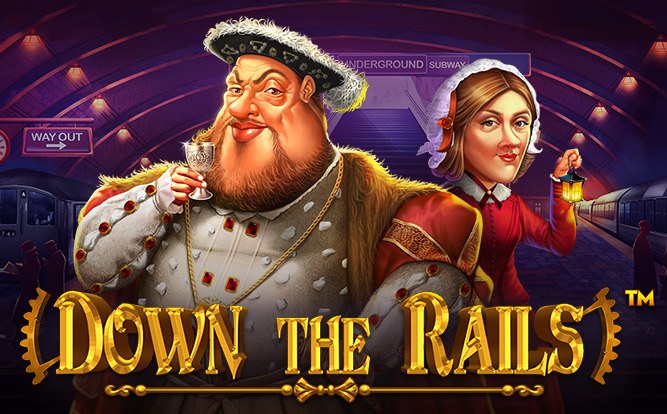 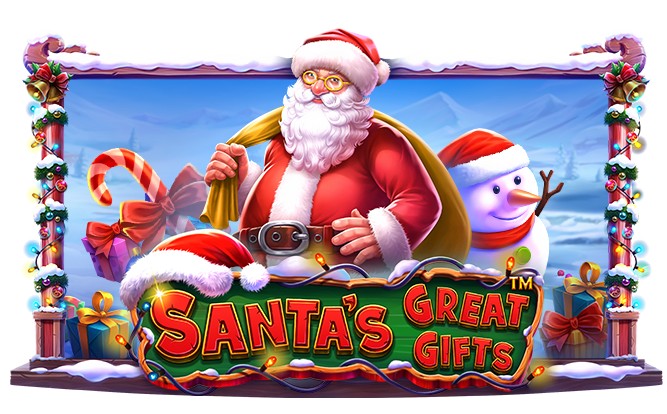 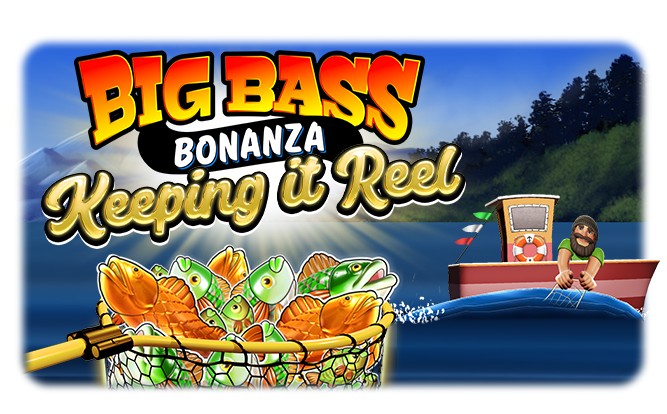 Pragmatic Play's line of games themed around mythology expands with the Gates of Olympus slot, a title in which Zeus himself dares you to try your luck with another spin. The game features high volatility, an RTP of 96.50% and the chance to win up to 5,000x your bet. Read on to learn more about what to expect from this title.

So, Pragmatic Play’s slot named after the mighty Greek gods’ domain has piqued your interest. You’re not alone! Let’s check out what lies among the clouds and behind the pearly gates with our overview for this slot.

To start with, this is a high-volatility game, so you can expect some rather large but relatively infrequent wins. Its RTP is set at 96.50%, which is a average for modern slot games, and means that the game will back a fairly large percentage over a series of spins — although the high volatility will result in comparatively fewer payouts overall.

You can potentially win up to 5,000x your bet, but only the very luckiest players will hit it that big. As with all online slot games, if you decide to play with real money, you should expect to lose far more than you win.

If these stats don't suit your tastes, you might like to scour our new slot reviews for alternative games. However, for those still interested in playing the Gates of Olympus slot online, we will give you a detailed look into what this game offers in terms of special features that set it apart from other similarly-themed slot games on the market.

Before we get on to the nitty-gritty of mechanics, we'd like to put in a word of praise for the game's theme. If you keep up with online slot reviews, you will likely have come across Pragmatic Play's line of games based on mythology, such as Fury of Odin and Sword of Ares. This time, it is Zeus, the King of the Gods, who serves as the central character.

While mythology is a popular theme among slots, check out some of our other favourite slot themes in the industry!

The Gates of Olympus slot has an appropriate backdrop of glowing Grecian pillars and an ambient soundtrack designed to make you feel as though you have stepped onto the threshold of the home of the gods. Zeus himself hovers to the right of the screen, and occasionally, he will boom a hearty laugh or brandish his thunderbolt.

The overall layout and aesthetic are very similar to the sister title, Sword of Ares — but with a different deity and an accompanying shift away from the martial to the majestic.

Gates of Olympus takes place on a grid of five rows and six reels. The control panel at the bottom includes the standard tools: the spin button, autoplay adjustment buttons, the information, sound and options buttons, and finally, current credit and bet (you can choose between stakes of 0.20 and 100).

Winning combinations of shapes can land anywhere on the grid: you will not have to worry about them landing in a straight line. However, most symbols require you to land eight of a kind before you can score.

Rather than the traditional playing-card icons, the Gates of Olympus slot game uses an assortment of coloured gemstones as its low-paying symbols. The least valuable of these is the blue diamond, which is worth just a quarter of your bet if you land eight or nine. Landing ten or eleven will bump the value up to 0.75x your bet, and scoring twelve or more will get you quadruple your bet.

It is followed in value by the green triangle, the yellow hexagon, the purple triangle, and finally, the red pentagon. The last of these is the most valuable of the gemstone symbols: landing eight or nine gets you 1x your bet; ten or eleven will award you 1.5x your bet, and twelve or more will be worth 10x your bet.

Continuing the treasure theme, the higher-value symbols in the Gates of Olympus slot game depict the sort of glittering golden artefacts that you'd expect to see in the home of the gods. They start with the chalice (for drinking ambrosia with, no doubt), which is worth 1.5x your bet for eight or nine, 2x your bet for ten or eleven, and 12x your bet for twelve or more.

The other three treasures are the ring, the hourglass and the crown of Zeus. The last of these is the most valuable of the regular symbols, netting you 10x your bet for eight or nine crowns, 25x your bet for ten or eleven, and 50x your bet if you land twelve or more. 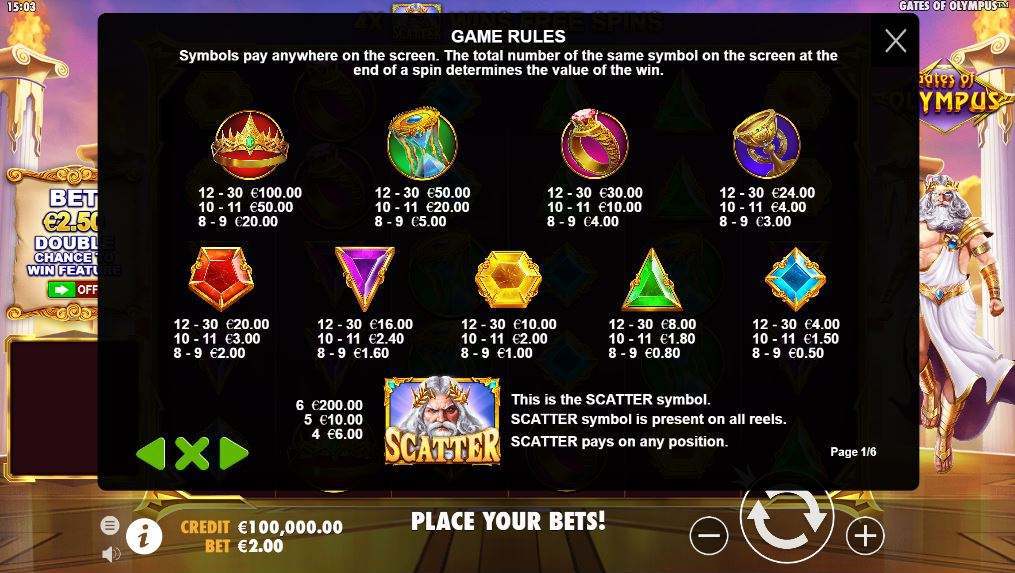 A screenshot of Gates of Olympus’s paytable. (Source: Pragmatic Play)

The Gates of Olympus slot game has just two special symbols — and, surprisingly enough, neither of them is the now-traditional Wild symbol: 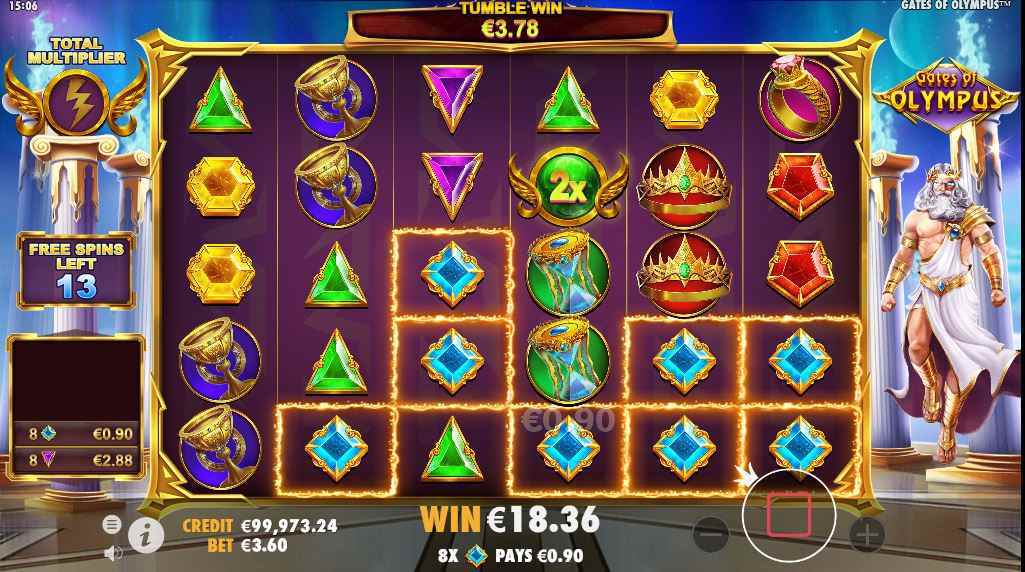 A screenshot of the Tumble Win feature during a Free Spins round in Gates of Olympus. (Source: Pragmatic Play) 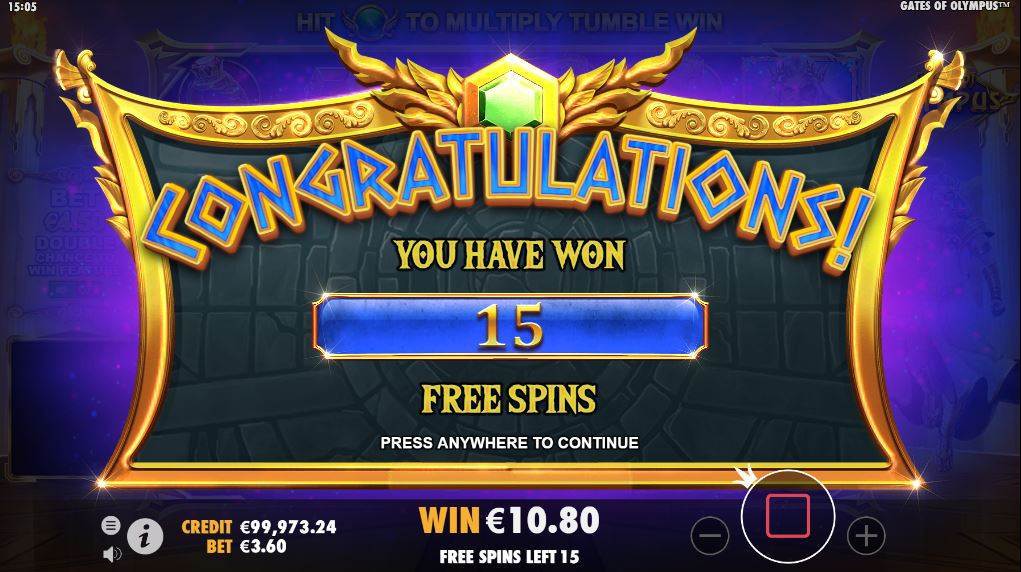 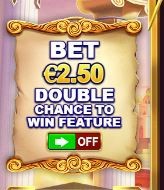 Whether you’re playing on an iOS or Android device, Gates of Olympus loses little when transferred to the small screen. The central theme still comes across clearly, with the figure of Zeus dominating the game even when played on a mobile device. Meanwhile, the coloured geometric symbols can be clearly distinguished from one another when viewed at a low resolution.

How To Play Gates of Olympus

Anyone familiar with slot games should be able to get to grips with this game; even if you're uncertain, you can always play the Gates of Olympus demo to have fun without risking money.

Step 1: Choose your bet value via the plus and minus icons in the bottom right. These open a window where you can adjust your bet, your coin value and your total bet.

Step 2: Press the spin button, which is right between the plus and minus.

Step 3: Watch as the outcome of the spin becomes clear. You might or you might not get lucky; either way, you can try your luck again.

While the Gates of Olympus slot may be a little familiar to those who have already played the related title Sword of Ares, it is nonetheless a worthy title that makes a good addition to the ranks of mythology-themed slots.

Although the scoring system is relatively strict as you need eight or more matching symbols to score, this is offset by a Tumble feature that greatly increases the number of potential symbols in a single spin. It is this element of the mechanics, rather than any emphasis on special symbols and bonus features, that lends the game its flavour.

The game uses a ‘Win All Ways’ structure, meaning that it doesn’t have paylines. Instead, if you land at least eight matching symbols anywhere on the reels simultaneously, then you will score — no matter where they land.

In October 2022, Pragmatic Play followed Gates of Olympus with another title themed around Greek mythology: Sword of Areas. Despite starring a different god, this game features a similar aesthetic and gameplay mechanics.