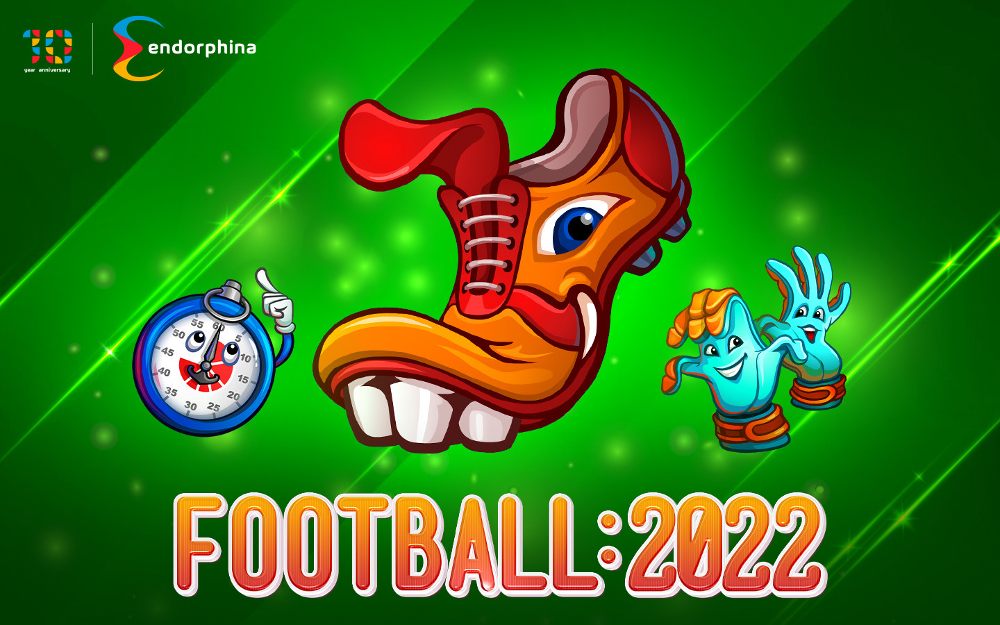 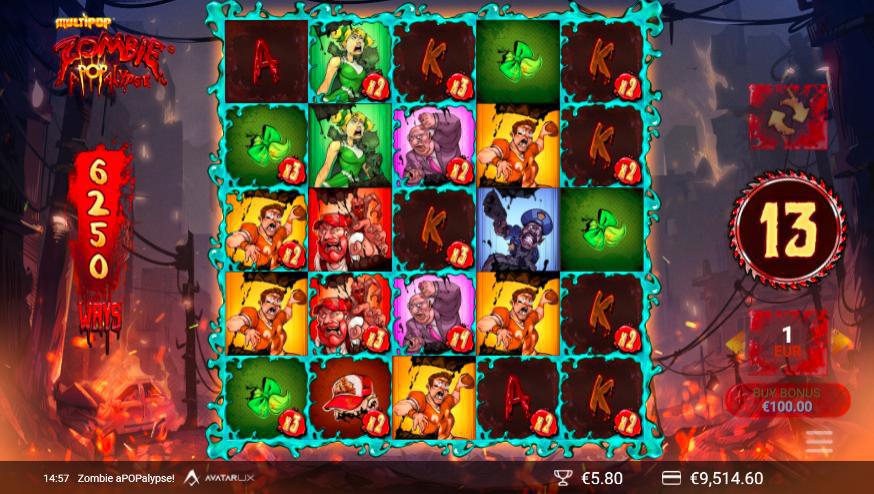 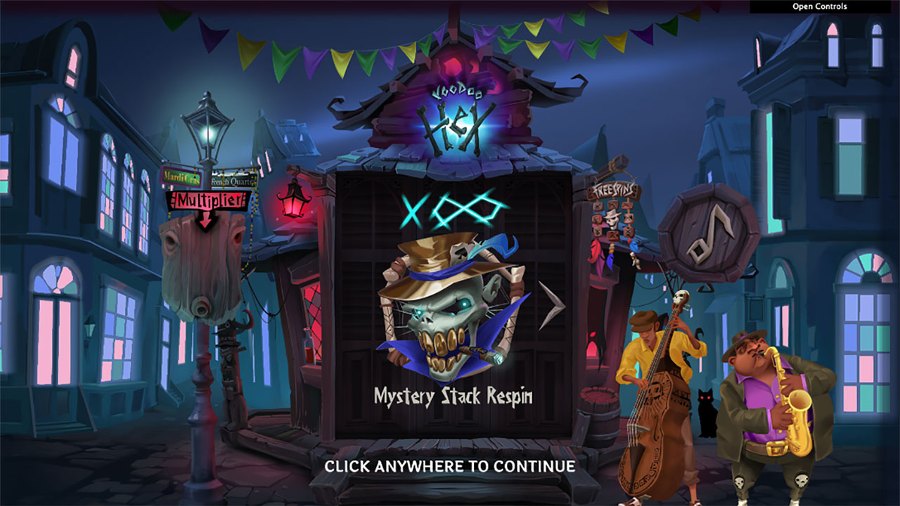 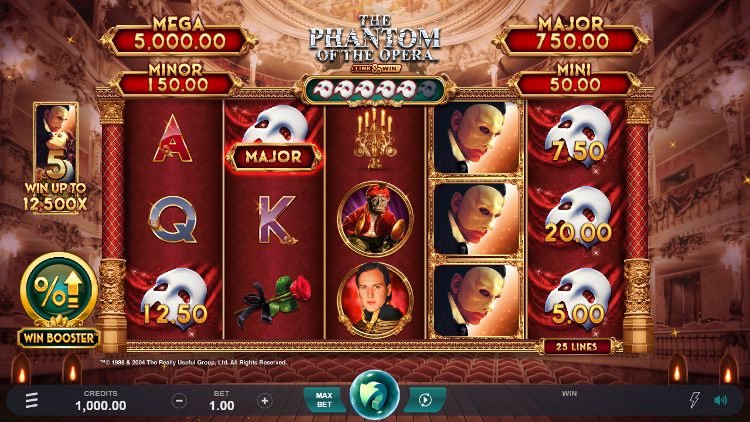 Football:2022 is an exciting football-themed slots title from Endorphina. It comes with an average RTP of 96% and average volatility, as well a great feature that add to the entertainment.

Whether you are a fan of real-money slots games, a football fan, or both, you will love Football: 2022 from Endorphina, which caricatures the great game with buck-toothed football boots, stern red and yellow cards, and excitable football gloves. This makes it a rather unique addition to our online slot reviews and a perfect quick-fix for those excited about this year’s FIFA World Cup.

Playable for anything between 0.10 and 200, which makes it perfect for both low- and high-rollers, this football-themed slot title, which plays out over five reels and three rows, comes with an average RTP of 96% and average volatility. While this slot is smooth to play and has an entertaining base game in its own right, things go to the next level when special symbols like wilds and scatters appear – we discuss why just below.

The Trophy wild is the highest-paying symbol in the game, paying out up to 30x for a full combo. There are also Flag Scatters, which we explain just below!

Football: 2022 only comes with one feature, but it’s among the best themed ones we’ve ever seen! 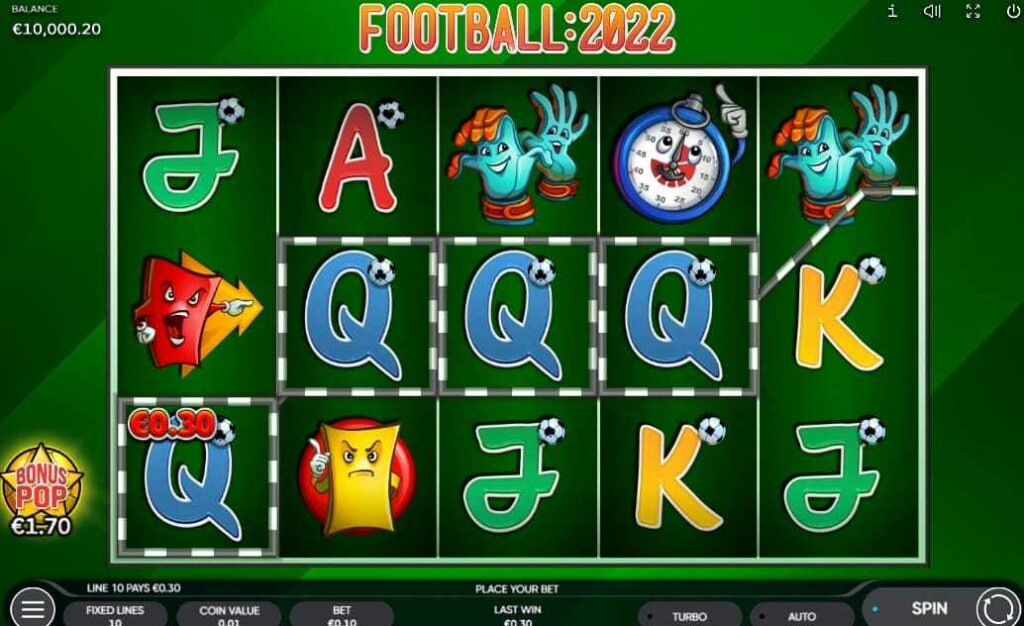 Football: 2022 offers an engaging sports theme that is delivered with solid graphics and gameplay that help to kick up the level of engagement. We think that this title is a fun one whether you are a football fan or not. You can find out for yourself when you play the Football: 2022 demo!