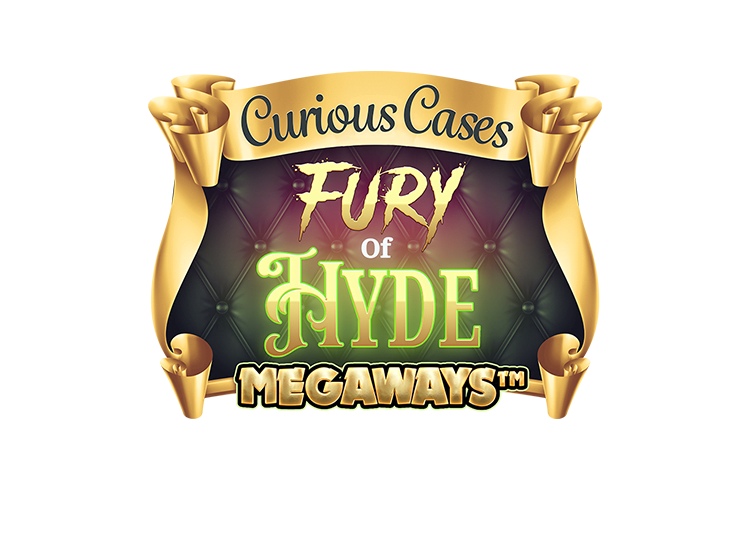 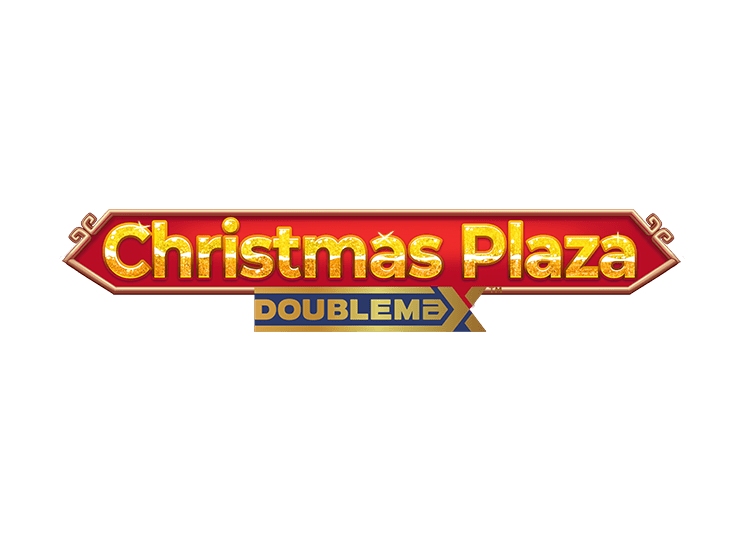 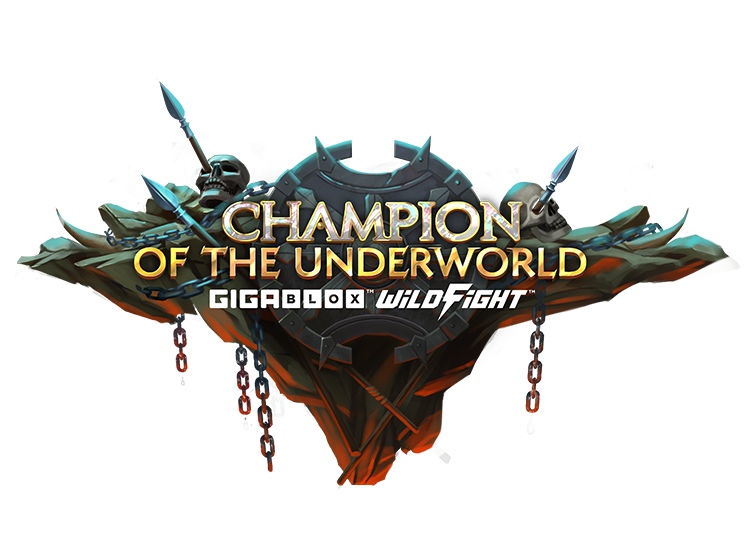 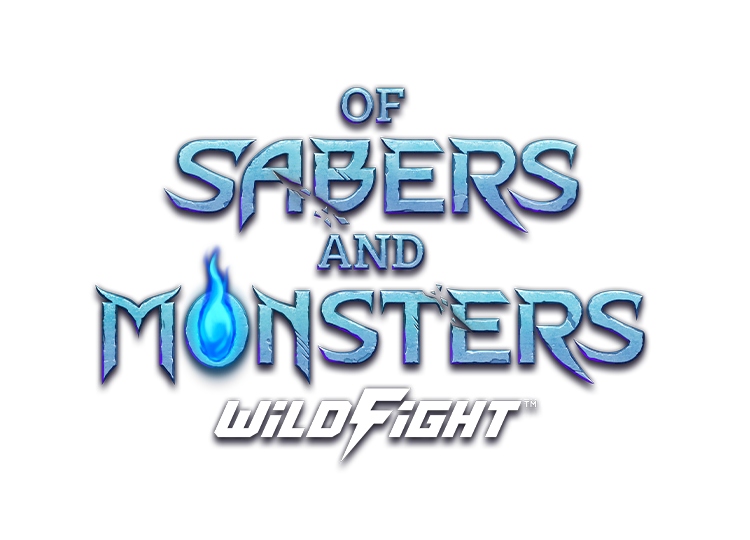 Created by Jelly in partnership with Yggdrasil — a provider noted in many slot game reviews for its worlds of fantasy, Curious Cases: Fury of Hyde Megaways™ is a horror-themed game.

Inspired by The Strange Case of Dr Jekyll and Mr Hyde, this title evokes the spirit of Hammer Horror films. It also incorporates its two-faced protagonist into its special features; if you're lucky, you'll turn Jekyll into Hyde and boost your score!

The Fury of Hyde Megaways™ slot has super high volatility, an RTP of 96%, six vertical reels, and a horizontal reel at the top. As a Megaways™ game, the number of rows varies: one reel might have two symbols, while another can have seven. At the highest-possible end, the number of paylines adds up to 117,649, and you can bet between 0.20 and 40, standing a chance to win up to 10,000x your bet.

The medium-value symbols are the tools of a Victorian mad scientist. From least to most valuable, these are the glasses and book, the toolkit, and the potion bottle, and they are worth between 0.25x and 5x your bet, depending on how many you land.

The highest-value standard symbol is Dr Jekyll. You will score if you land only two adjacent Jekylls (which get you 0.50x your bet). Otherwise, he's worth 1x for three, 2.50x for four, 5x for five, and 10x for ten. The Hyde Super Spins feature replaces Jekyll with Hyde, but his value will remain the same.

It's a trend we’ve seen in many new slot games — titles packed with features so as to stand out from rivals. With its double-identity motif, this is a game just ripe for a playful set of features. Here's what you can expect when you play the Curious Cases: Fury of Hyde Megaways™:

We'll have to admit that Fury of Hyde Megaways™ could have done more with the Jekyll/Hyde storyline. The cosmetic changes activated with Hyde Super Spins (a change in music, different background colours, and Jekyll symbols becoming Hyde) should have been more substantial, giving the player the feeling that they were playing a whole other game.

As it is, Curious Cases: Fury of Hyde Megaways™ is a solid slot title with an appealing Victorian Gothic aesthetic. While it may offer little new, it still works and will please fans of the gently ghoulish.