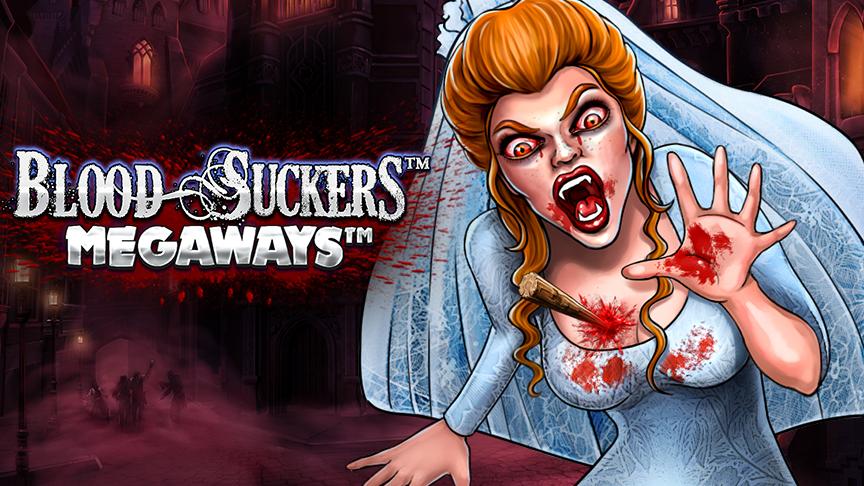 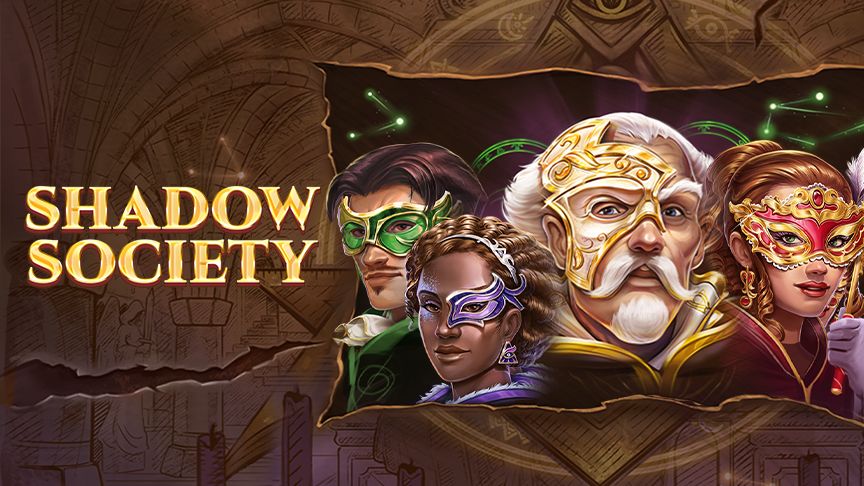 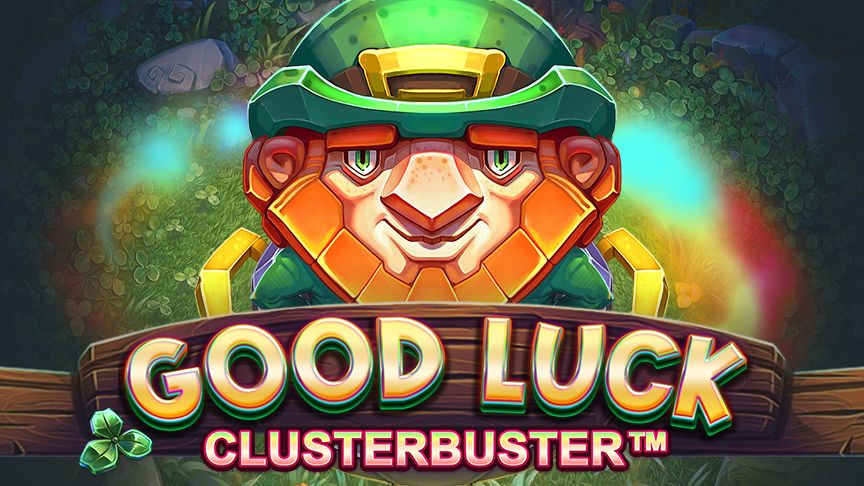 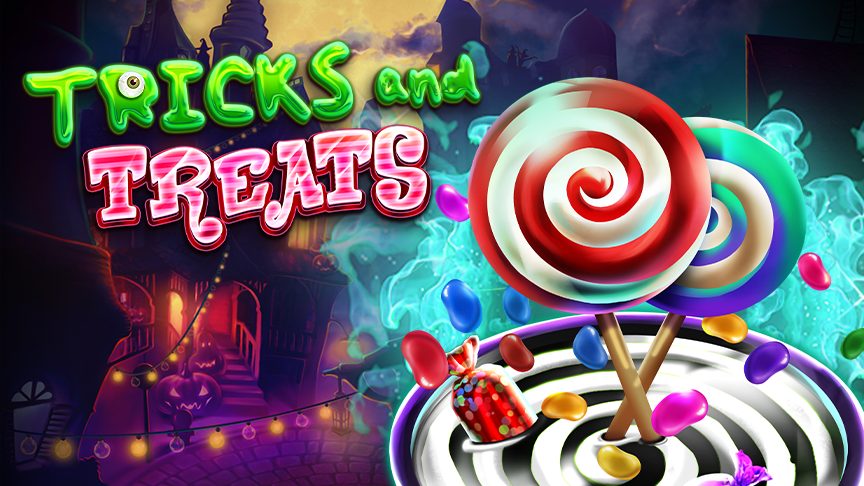 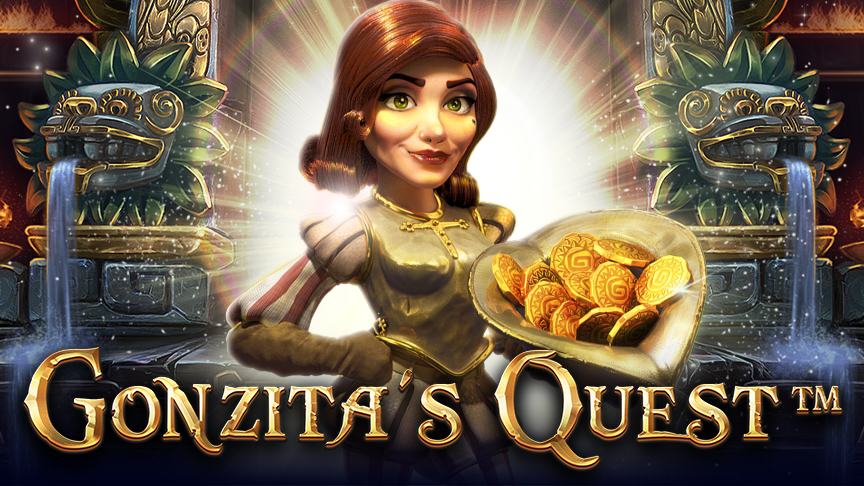 As its name implies, Blood Suckers Megaways™ from Red Tiger Gaming is a vampire-themed slots title that plays out across six reels and seven rows. With an average RTP of 97.66% and high volatility, this exciting offering features four modifiers during the base game and bonus round.

This high-volatility slot combines impressive graphics with a captivating soundtrack and great gameplay onto a 6×7 grid, offering 117,649 ways to win. It has an average RTP of 97.66%, a bet range of 0.10 to 4, and max wins of up to 20,521x your stake. These are all great reasons to check out the game’s official demo, where you can play Blood Suckers Megaways™ for free.

Whether you are a fan of iconic movies like Interview with the Vampire or you just love immersing yourself in a great game full of spooky adventures, you are sure to see why we are excited to include this offering on our list of online slot reviews.

The game's lower-paying symbols include garlic cloves, a dagger, a crossbow, a potion bottle, and the cross on the Bible. These award between 0.4x to 0.6x your bet. The higher-paying symbols are the five vampires in different colours. When you hit six of them across the reels, you will receive anywhere from 0.8x to 3x your wager. 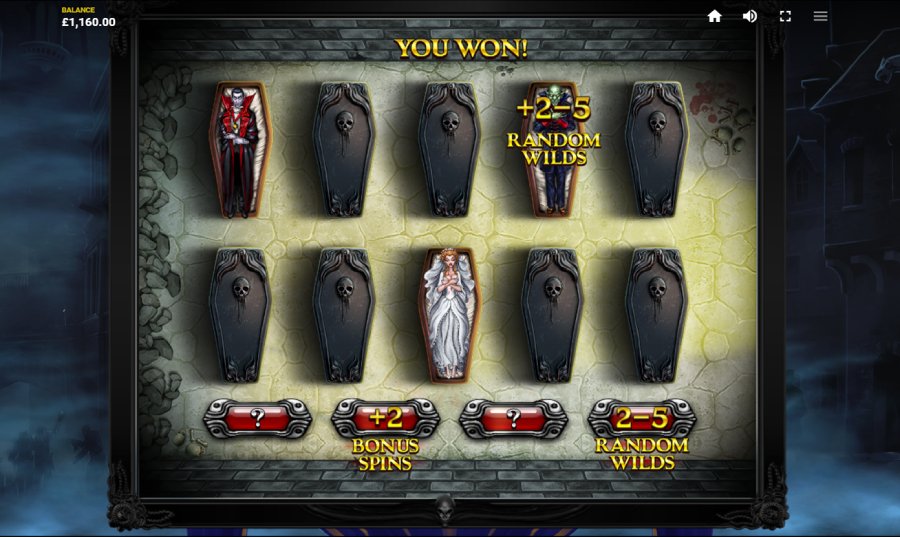 Blood Suckers Megaways™ offers an exciting list of features in both the base game and the Free Spins round that expands beyond the base Megaways™ features.

They include numerous Base Game Modifier Features:

And a Bonus Buy Feature, where players can purchase:

The bottom line with Blood Suckers Megaways™ is that it is highly playable and engaging. Its theme is presented with an excellent soundtrack and visuals, and the four random modifiers add a lot of excitement to the experience. Don't just take our word for it, though! Find out what is great about this game for yourself when you try out the Blood Suckers Megaways™ demo.